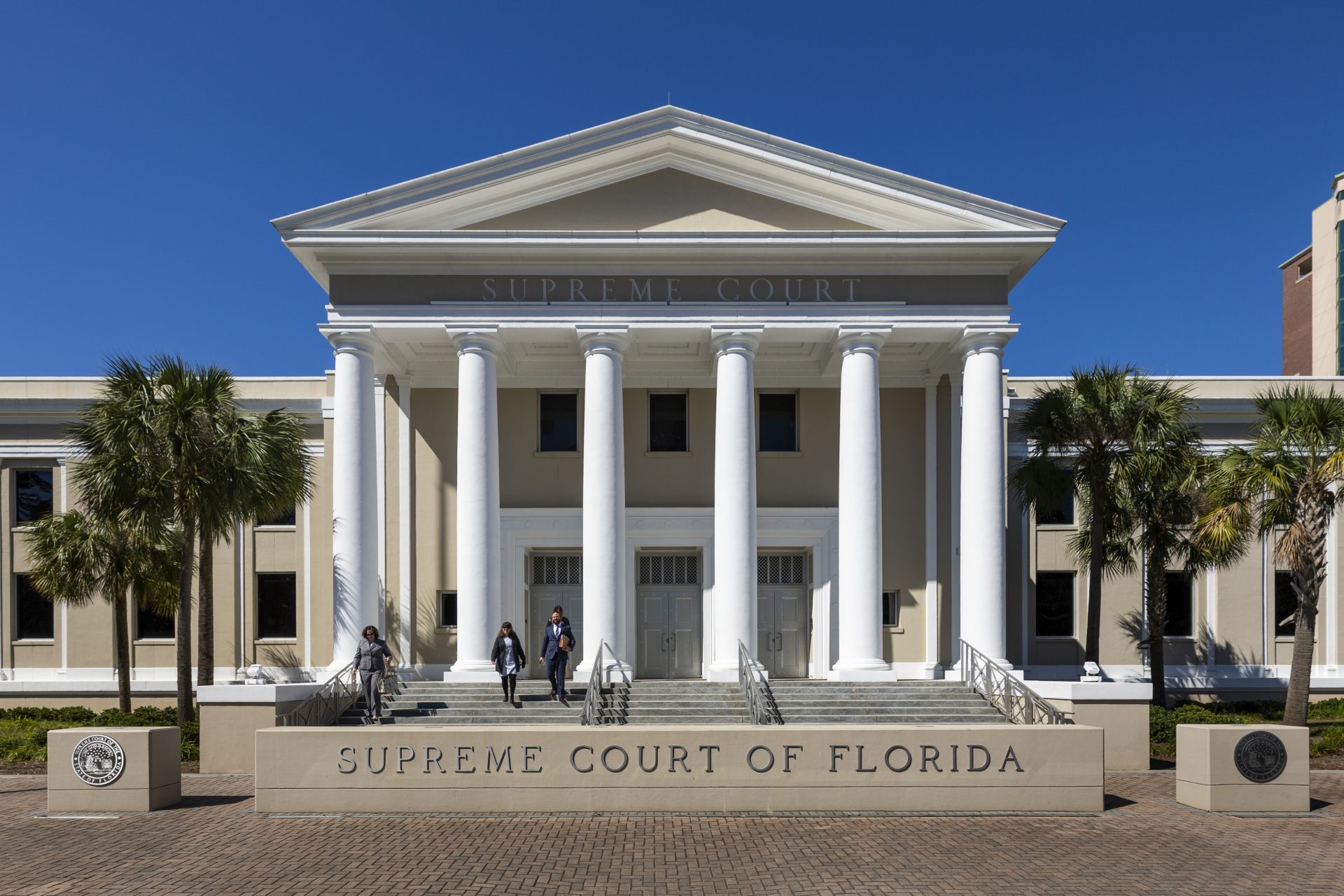 In January 2019, the Florida Supreme Court narrowly decided on the long-standing case of Citizens for Strong Schools and the Florida State Board of Education in which the Petitioners (Citizens for Strong Schools et al.) argued that the State of Florida was not living up to its constitutional duty to provide “high-quality” education for all students.

Van de Bogart Law has experience successfully representing parties interested in the outcome of a pending appeal through the filing of amicus curae briefs with the Florida Supreme Court.

Van de Bogart Law will gladly provide pro bono services to non-profits. If you are in need of advisement or representation for such a matter, please contact us for a consultation.