How Has Florida Improved Its Election Law
in Response to Prior Recounts? 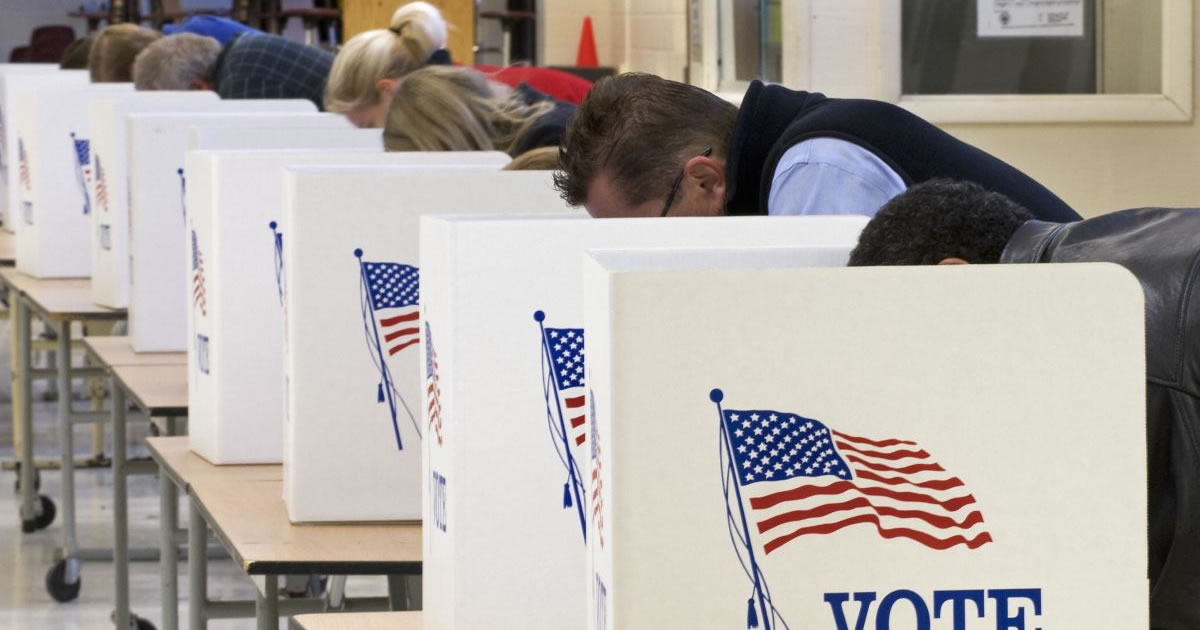 Florida—a state that has had its fair share of election recounts. Joseph S. Van de Bogart, Esq. of Van de Bogart Law, P.A. has experienced firsthand the inconvenience caused by such events to members of the electorate and voters alike as the results of elections are held in limbo. So, how has the State of Florida taken steps to avoid the recurrence of such an event?

In 2019, as a response to the 2018 Senatorial race, Florida made improvements to its electoral procedures by amending numerous statutes to better suit the demands of its growing electorate, meet the needs of its large population, and heighten the security surrounding its citizens’ cast votes. Such improvements include:

Law is an adaptable system which we clarify through experience, and the State of Florida has made careful and purposeful changes to its system of electoral procedures to better prepare itself for future elections. Van de Bogart Law, P.A. has experience dealing with matters involving election law, electoral candidates, and voting procedures. If you are in need of advisement or representation for a related matter, please contact us for a consultation.